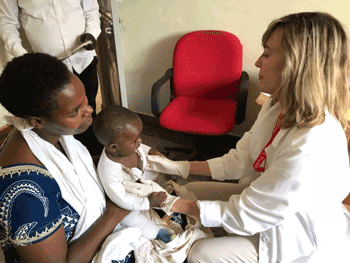 “I remember the tense atmosphere in our time at the border. The patients arrive under great distress. They are still in shock from what they had just witnessed or endured at the hands of the rebels. They are grateful to have survived, but their fear is palpable. I became very familiar with the brutality of war from witnessing their pain.” 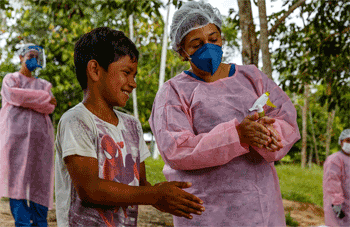 “When I arrived in Manaus, the grave diggers were working beyond capacity, all the hospital intensive care units were overflowing with dying patients, and there were lists with hundreds of severely sick patients waiting in health centres for an intensive care hospital bed to become free…” 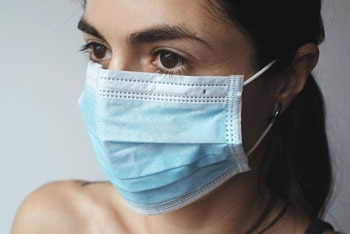 Grounds for Health is introducing HPV self-sampling in poor coffee-growing regions to reduce exposure to Covid.

Villages in the Himalayas of India are often isolated from the rest of the world for seven months at a time by heavy snows and avalanches. Residents of these areas have no access to nearby healthcare and must walk long distances to get to a clinic.

Individuals and health organizations have waged an ongoing war against this emblematic “disease of the poor.” One such effort is the LF-elimination initiative directed by Father Tom Streit, affectionately known as Pere Tom, who directs the program under the auspices of the University of Notre Dame.